Does Drinking Alcohol Affect My Risk of Cancer?

Does Drinking Alcohol Affect My Risk of Cancer?

Alcohol can increase the risk of some types of cancer, especially when combined with other risk factors, such as smoking. Even light alcohol consumption is associated with an increased risk of oral cancer, cancer of the pharynx, and breast cancer in women, when compared with nondrinkers and those who drink only on occasion. 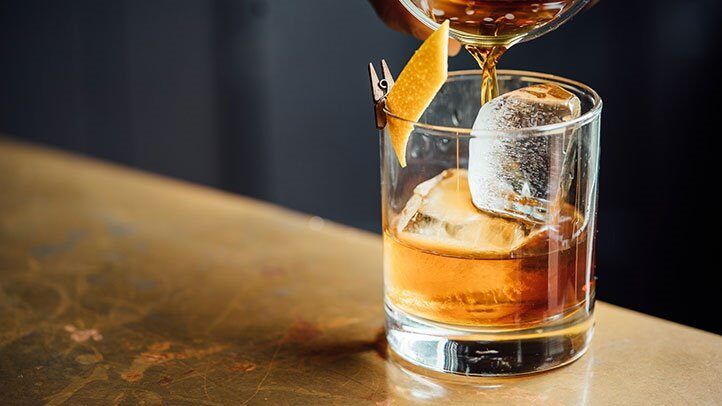 Moderate to heavy (but not light) drinking is associated with colorectal cancer and cancer of the larynx, while studies show that heavy (but not light or moderate) drinking increases the risk of liver, stomach, lung, pancreas and gallbladder cancers. The U.S. Dietary Guidelines define moderate drinking as up to one drink a day for women, two for men.

Cancers that have not been linked to alcohol consumption include Hodgkin’s and non-Hodgkin’s lymphoma and those of the brain, cervix, ovary, small intestine, endometrium, and bladder. Interestingly, some studies have found that light to moderate drinking may actually lower the risk of Hodgkin’s and non-Hodgkin’s lymphoma, as well as kidney and thyroid cancers when compared with rates in nondrinkers and occasional drinkers. Researchers don’t yet know why this may be true.

According to the American Cancer Society, the amount of alcohol (ethanol) you drink over time has more of an effect on cancer risk than the type of alcoholic beverage you choose. Some of the ways ethanol, and its byproducts that form within your body, may increase cancer risk include damaging tissue, blocking nutrient absorption, increasing estrogen production, and causing potential changes in DNA.